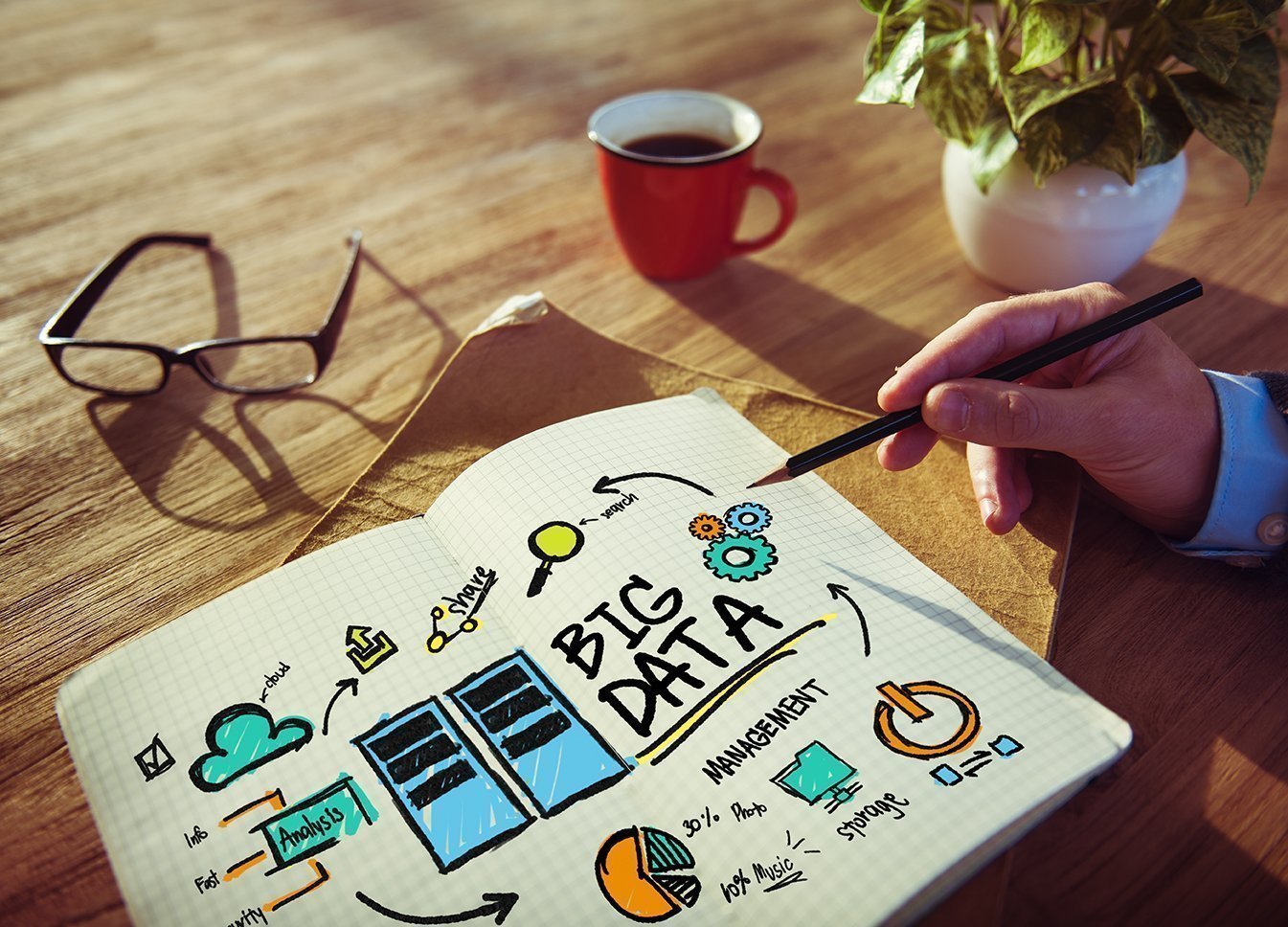 For a few years now, we’ve been hearing that data – “Big Data” – is going to be a major competitive advantage in many different industries and in each department within a company. There are a couple of fraught issues with this… check out this article from CIO Magazine: “Executives value data, but have no idea what to do with it” as one example. In general, the idea makes sense. If we truly believe that 90% of the world’s data has been generated since 2011, it would be logical for companies (and departments within companies) to be competing on it.

HR isn’t quite there yet, unfortunately.

Now, I know where you think this is headed. We’re going to list a bunch of metrics, potentially about hiring and recruiting and employee churn, and tell you to get going and track them! Empower yourself! Get your seat at the table!

In fact, no. We’re not going to do that… instead, let’s talk about why this is the case.

Why are metrics important to HR?

There’s a series of documented research around the lack of clear priority in most organizations. Almost regardless of where you work, you’ve probably had some complaint about the communication between different channels/silos. One of the most effective ways to get out of a “priority vacuum” is to clearly understand what exactly you’re doing and how it’s going.

The way you do that is metrics, and/or KPIs tied to actual business goals. You can’t go into a meeting and list a bunch of vague concepts around why you’re successful – although sadly, that’s how many performance reviews are still conducted, but that’s a topic for a different post. Metrics allow you to contextualize and define success around legitimate goals, which helps drive priority and workload assignment within an organization or department. Without metrics, (i.e. without a way to know if you’re on the right track), you end up with a lot of deliverables without an ROI for the company across your team… and that’s not good for anyone.

Why aren’t they being tracked?

This varies by organization. One reason is we’re “so busy.” Everyone believes they are so inundated and have so much to do that they could never possibly take on anything new. Another issue is that many in HR, don’t necessarily have a strong mathematical/statistical background and they often feel a concept like “metrics” is outside their realm of understanding. A third reason is that for years, HR was predominantly treated as “personnel” and no one was really assigning it any KPIs. Change takes time, especially in big organizations, and a major facet of change is how a department is perceived.

If they are being tracked, why are they failing?

In all likelihood, it’s because either:

It’s important to understand that with any data concept, it’s not just about collecting it. You need to be able to explain it back to people. If you have a number of great HR metrics and you’re tracking them successfully but you can’t explain what they mean to the CFO in 5-10 minutes, it’s basically now a “tree falls in the forest” situation.

Explaining data is probably more important than having data, and many data-based projects fail because this step isn’t prioritized.

What can we do?

There’s an easy solution: the Strategic HR Capability Scorecard. Through the Scorecard, you can easily tell if you’re on the path to being respected by the finance department at your organization. Talk about “a seat at the table.” The good thing about the Scorecard is that it works well regardless of where you’re at with data and metrics. So, if you haven’t done a thing with them ever, the Scorecard can still help you out.

This would also normally be the part where we tell you it’s all about “proving your value to the C-Suite” and other core business journalism phrases, but instead we’ll say this: this process is hard for many people, and especially many HR people. Start with evaluating your metrics strategy and then check out the Scorecard.